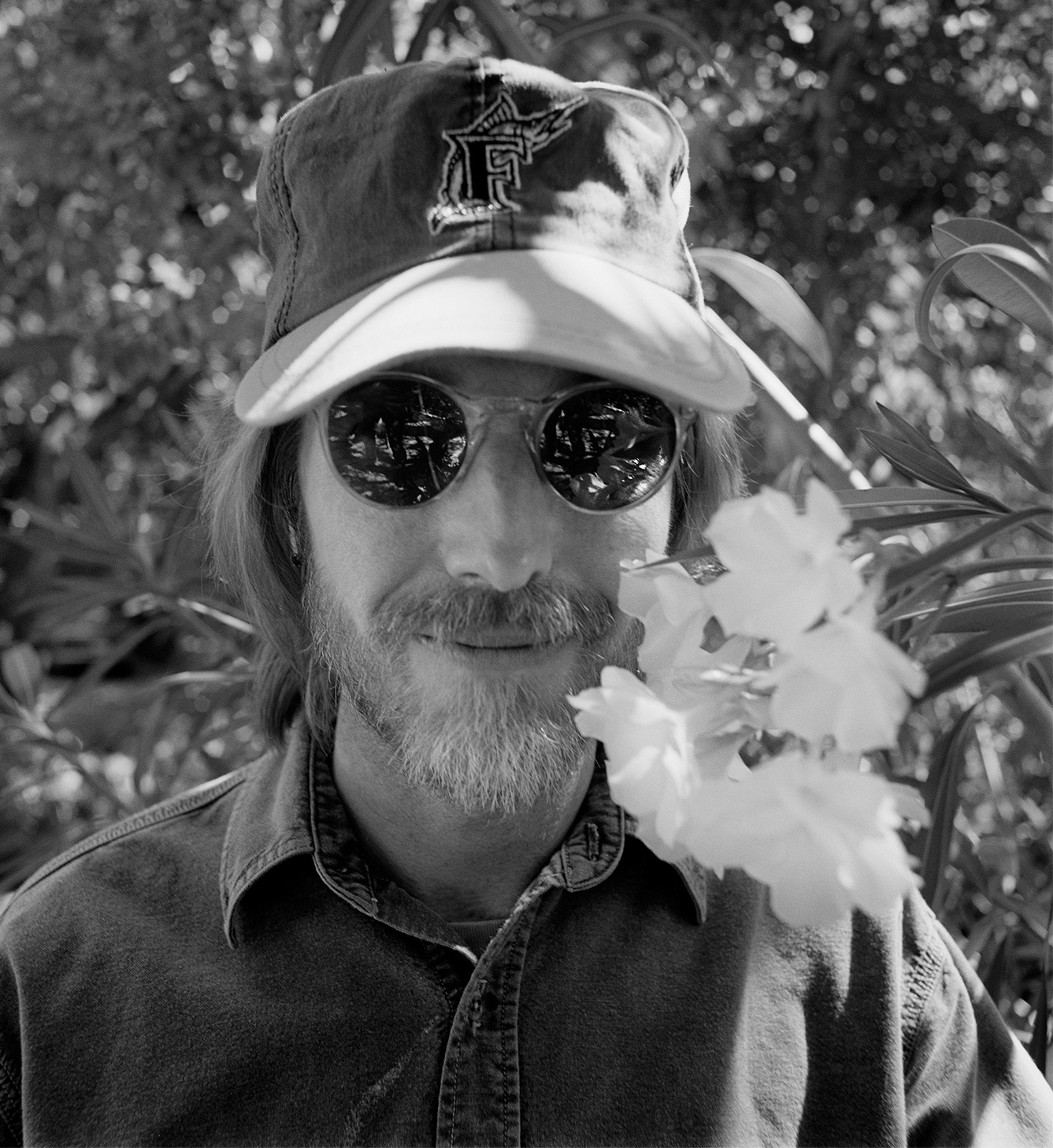 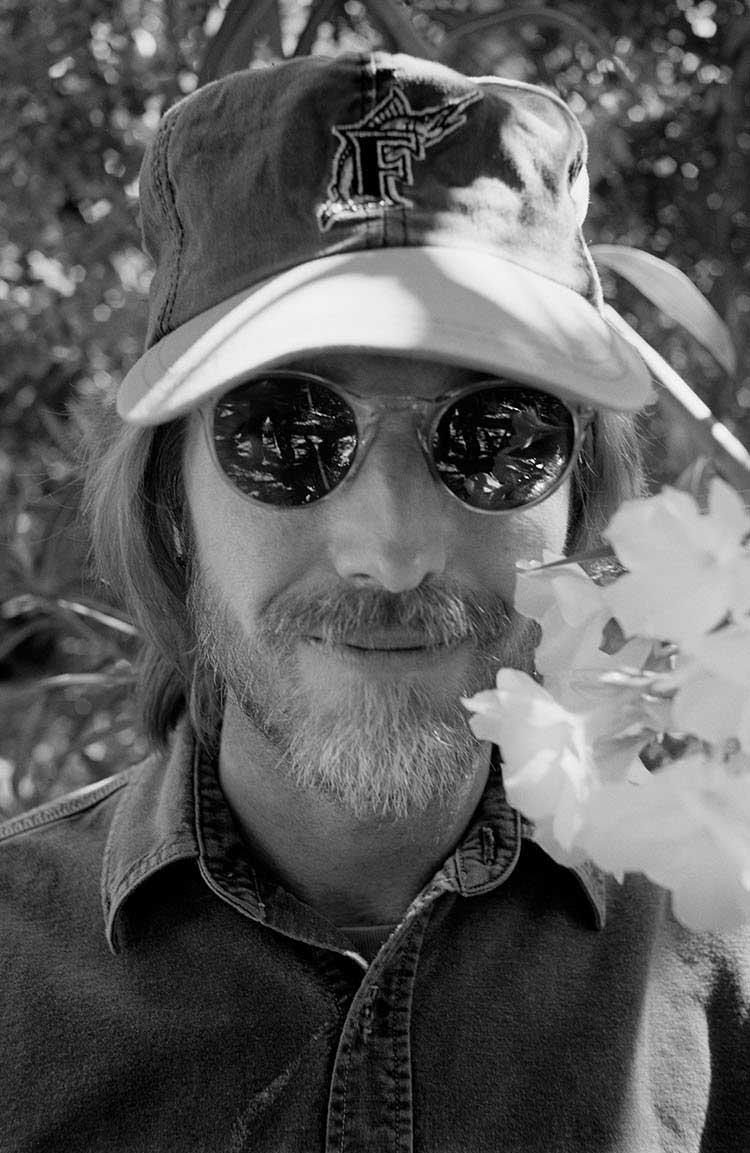 Tom Petty, Somewhere You Feel Free offers a unique take on the Petty legacy, diving deep into a condensed period of creativity and freedom for the legendary rock star. Capturing the period of 1993-1995, during which he created his seminal and most emotionally raw album Wildflowers, the unvarnished look at Petty features never-before-seen footage drawn from a newly discovered archive of 16mm film as well as new interviews with album co-producers Rick Rubin and Heartbreaker Mike Campbell, along with original Heartbreaker Benmont Tench.

Director Mary Wharton illuminates an artist at the height of his powers, providing an intimate and emotional look at an enigmatic icon with archival footage of Petty and his band in the recording studio, behind-the-scenes on tour, and at home with his family, providing a view of Tom Petty as he has never been seen before. 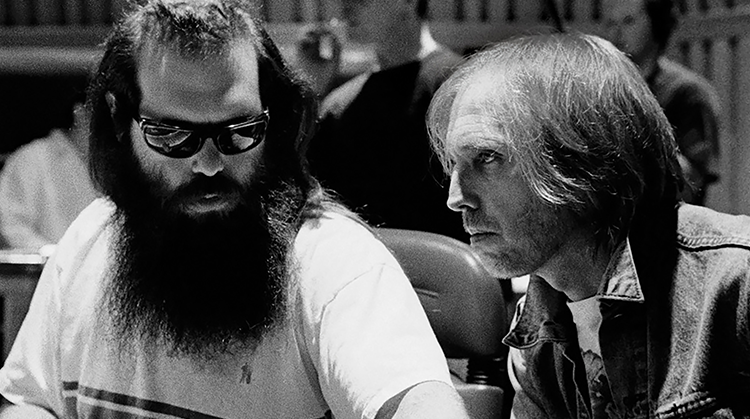 In the summer of 2020, I got a call from an old friend that felt like a lifeline. I had recently left my home in New York City, fleeing the terrifying first wave of the pandemic. It broke my heart to leave the city, but it didn't make sense to stay. It was a strange time, and I really didn't know where I belonged. The phone call came from Adria Petty, who explained that a treasure trove of archival footage of her father, Tom Petty, had been discovered. There was a documentary to be made, and it needed a director. She and the film's producer, Peter Afterman, had been talking about me. I hung up and danced with joy, and then spent the next eight months with Tom Petty's music in my head, 24 hours a day. It was like carrying around a box of sunshine in a dark time.

The footage of Tom Petty making his "Wildflowers" album with Rick Rubin, Mike Campbell, Benmont Tench, Howie Epstein, Steve Ferrone and George Drakoulias is truly a treasure. Martyn Atkins, who filmed most of the material, did an amazing job of capturing these events in such a beautifully intimate way, and the camaraderie in the studio is palpable. The editor Mari Keiko Gonzalez and I agreed that we wanted this film to have a loose, classic verité feel. Whereas most major artists these days are only seen in tightly edited and overly polished imagery, here we get a rare, unvarnished view of a master of his craft at work in the creative process. That process sometimes gets messy, and you can see in the film that Tom isn't always sure of himself. As viewers, we get to watch him find his way into a song, and when he gets there it feels like catching a garden snake in a jar. It's slippery, beautiful and exciting.

All of the new footage for the documentary was also shot on 16mm film so that we'd never have to feel the hard, steely edge of digital video. To bring Tom's voice into the film, we chose to only use interviews from the time of "Wildflowers," because when we tried more recent soundbites it always became disjointed. The feeling of an older man looking back was conspicuous even when you couldn't see his face on-screen. It seemed important that his voice remain in that time and place where he felt free. It was a choice that forced us to work harder to get the story right, because we were limited to just a few recordings. But for the most part, the film manages to stay captive to the "Wildflowers'' era, like a time capsule meant to be opened in 2021.

Back in 1994, I was a young associate producer at VH1 when I got to work on a documentary about Tom Petty at the time that he was releasing "Wildflowers." The interview shoot was in Los Angeles and that was the first time I'd ever been to California. It rained so hard the entire time that I never got to see the California sun. But I got to meet Tom Petty and work with an early mentor, Tom Kaniewski, who taught me how music docs are made. The last words spoken in "Somewhere You Feel Free" come from that 1994 interview, and if you listen closely you can hear the rain in the background. "Everybody's been knocked around a little bit," Petty reminds us in the clip, "but you've got to keep some faith in yourself, and you'll probably be alright."

The lesson of "Wildflowers" is that we all belong somewhere we feel free. I'll be forever grateful that Tom Petty came into my life to teach me that, right when I needed it most.